I am currently a post-doctoral fellow at the Kapteyn Astronomical Institute in Groningen, in the north of the Netherlands, working in the group of Pratika Dayal.

Before this, I defended my PhD in 2016 at the CRAL / Observatoire de Lyon under the supervision of Jérémy Blaizot, and then moved to the Institut d’Astrophysique de Paris, where I worked with Marta Volonteri. Before moving to the Netherlands, I stayed for about a year and a half in Heidelberg, in Germany, working jointly at the Max-Planck-Institut für Astronomie (MPIA) with Annalisa Pillepich and at the Zentrum für Astronomie (ZAH/ITA) with Ralf Klessen and Simon Glover.

I address these questions using cosmological simulations, mostly with the AMR code RAMSES, and its radiation-hydrodynamics RAMSES-RT. At MPIA, I also explored the moving-mesh code AREPO and its radiation module SPRAI. Since moving to Groningen, I expanded my toolbox to include Semi-Analytical Models of galaxy formation like ASTRAEUS mainly developped by Anne Hutter (public version available here), which couples a model for galaxies and AGN with an inhomogeneous reionization model.

Together with a group of collaborators between the IAP, Lyon, Oxford and Yonsei University, I am leading a large simulation project called Obelisk designed to model the formation of a protocluster environment until the peak of cosmic star formation (around z ~ 2), and that we have already used to study the relative contribution of galaxies and AGN to cosmic reionization. 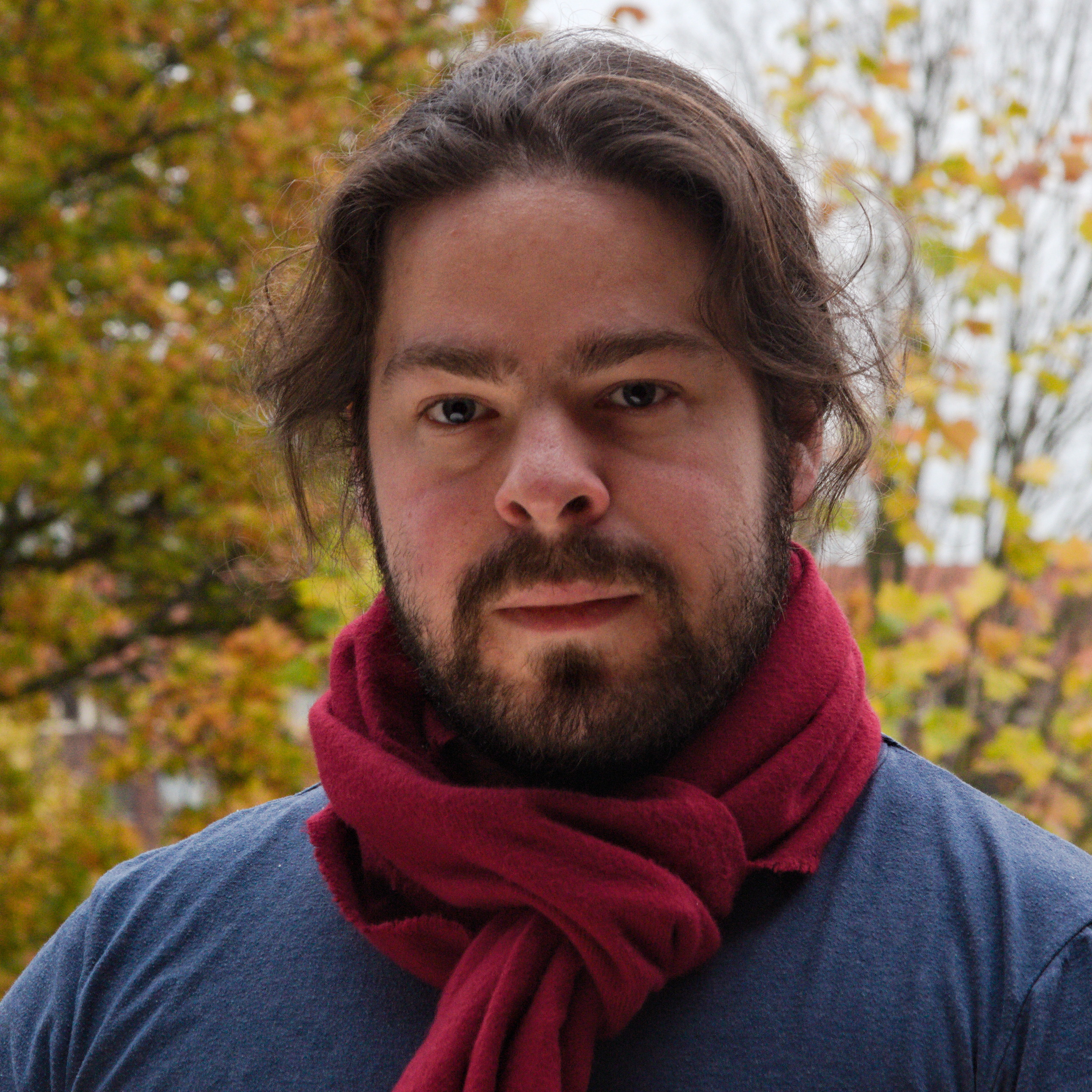 About Maxime Trebitsch
I am a post-doctoral researcher in astrophysics working on high-redshift galaxy formation and reionization in Groningen.