I am currently a post-doctoral STRUCTURES fellow in Heidelberg, working jointly at the Max-Planck-Institut für Astronomie (MPIA) with Annalisa Pillepich and at the Zentrum für Astronomie (ZAH/ITA) with Ralf Klessen and Simon Glover. Before this, I defended my PhD in 2016 at the Observatoire de Lyon under the supervision of Jérémy Blaizot, and then moved to the Institut d’Astrophysique de Paris, where I worked with Marta Volonteri.

I address these questions using cosmological simulations, mostly with the AMR code RAMSES, and its radiation-hydrodynamics RAMSES-RT.

Together with a group of collaborators between the IAP, Lyon, Oxford and Yonsei University, I recently started a large simulation project called Obelisk to model the formation of a protocluster until the peak of cosmic star formation (around z ~ 2). There will be more details soon on a dedicated page… 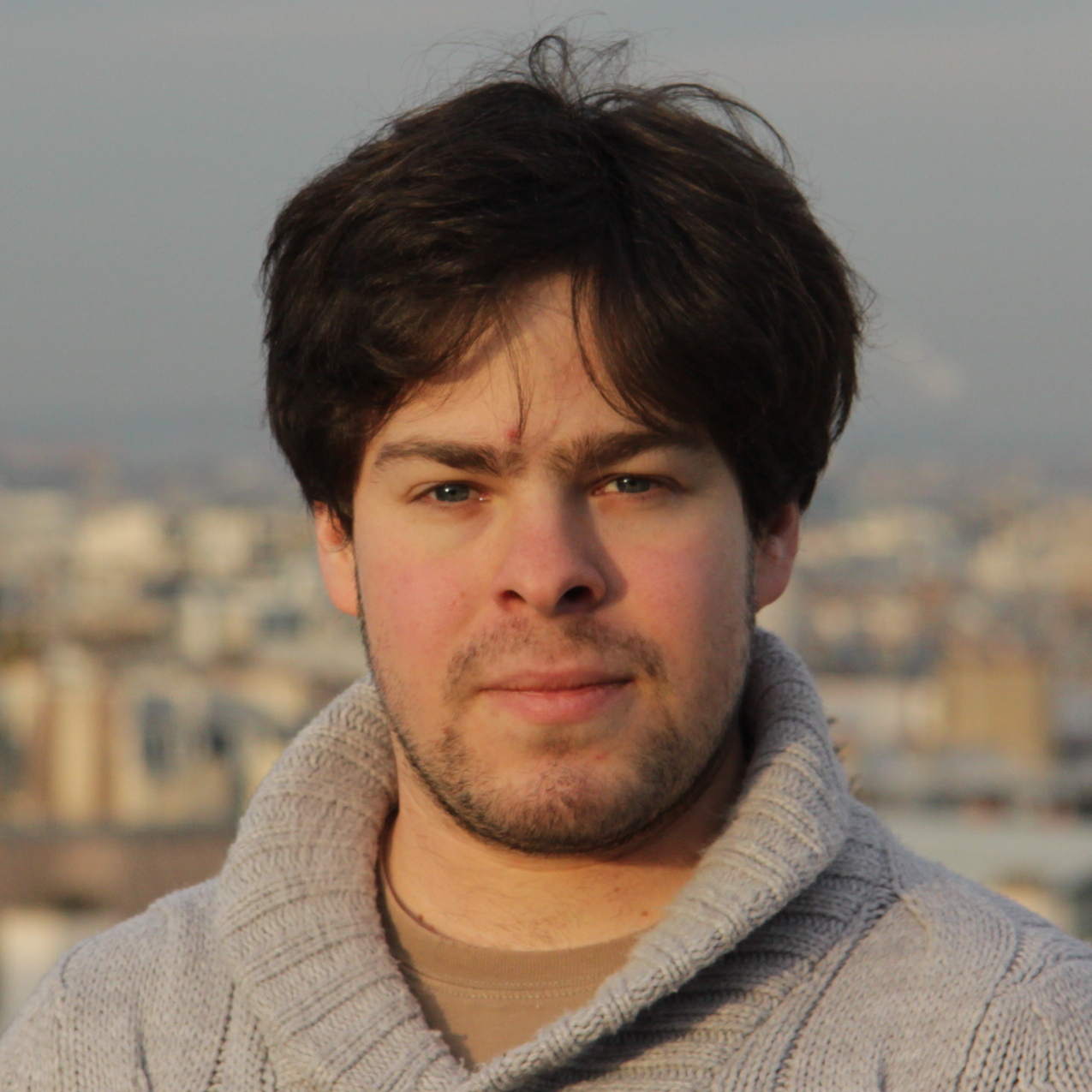 About Maxime Trebitsch
I am a post-doctoral researcher in astrophysics working on high-redshift galaxy formation and reionization in Heidelberg (MPIA/ZAH).